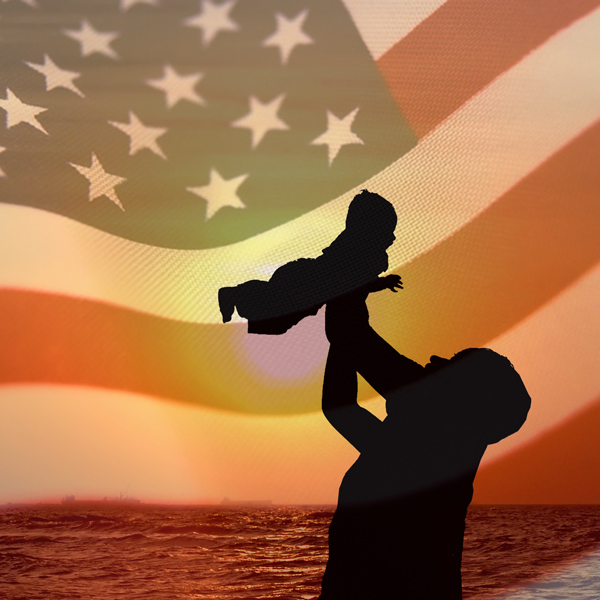 How automatic citizenship can keep children from being deported

Over the years, I have met with families whose sons or daughters have been placed into removal proceedings. During the course of our meetings, I will learn that Junior (or Junior-ette) came to the United States as a lawful permanent resident at a young age. Then Junior committed a crime that triggers the government’s deportation machinery. Then I will ask the parents: did one of you become a naturalized U.S. citizen before his 18th birthday?

Usually, the answer is no. I can understand some of the reasons why people don’t wish to become citizens: Strong ties to the “old country.” Access to free health care back at home. It’s an expensive process. And there’s a test on U.S. history and civics (it’s really not that bad). The New York Times wrote an interesting article about the decision to naturalize not too long ago.

If Junior automatically became U.S. citizen, then we can march into Immigration Court, provide proof of the acquisition of citizenship, and then make a motion to end the removal proceedings. The Immigration Judge cannot deport a U.S. citizen!