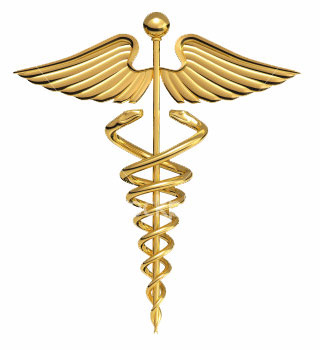 A bill was proposed in Arizona that would force hospitals to check the immigration status of patients. Like many advocates for immigrants, family immigration lawyers at Fong & Aquino see many situations here in California where such a bill would discourage people who genuinely need medical help from seeking that assistance. It appears that this proposed law — a bad immigration idea, and a bad public health idea — was removed from consideration by the Arizona Senate today.

For very good reasons, doctors and other health care providers would not want to be forced into the role of immigration officers. Health care professionals must establish a relationship of trust with their patients, and if the patient is afraid s/he might be turned in, the patient might not seek needed medical care. Whether we like immigrants or not, it is not a good idea from a public health point-of-view to allow sick or injured people to walk around untreated.

Serious contagious conditions like tuberculosis, H1N1 influenza, whooping cough, measles, and many others should be treated — no matter who contracts them. It is in America’s best public interest to keep such diseases under control. –jcf