Retrogression has hit the EB-2 preference categories for India and China. USDOS released the May 2012 visa bulletin showing EB-2 priority dates of August 15, 2007 for both countries. The EB-3 priority dates have moved forward about one month, with the exception of India which forward about a week to September 8, 2002. Families with dependents who will age out at age 21 should call the attorneys at Fong & Aquino to talk about options now. —ecf 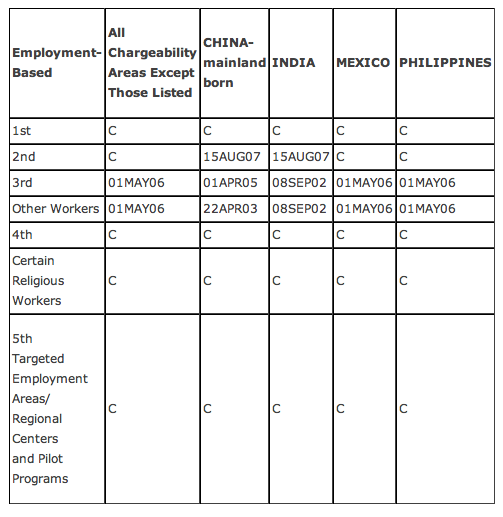 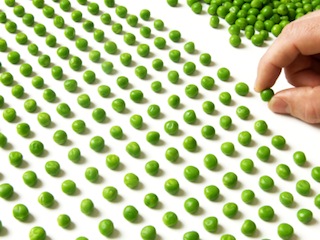 Last week, I reported that the H-1B cap count was pretty high considering the quota had only been open for 3 days of filing. Today, the CIS released a more accurate count which separates the Bachelor’s and Master’s cap, the latter of which is nearly half used.

There’s no doubt now that the H-1B quota will close much earlier this year. If you need to submit an H-1B application this year, call the attorneys at Fong & Aquino for a consultation. —ecf

END_OF_DOCUMENT_TOKEN_TO_BE_REPLACED

The first H-1B quota count for the first three days of the filing period tell us that H-1B usage is up. It’s still too early to know how long it will last, but we should all keep in mind that it does take time to prepare a thorough H-1b petition and that just rushing to file petition can backfire on you if the case is not well prepared and you are not prepared for a Request for Evidence (RFE). In 2011, many people were surprised to see an increase in RFEs and denials. Call the attorneys at Fong & Aquino for a consultation on your H-1B. —ecf 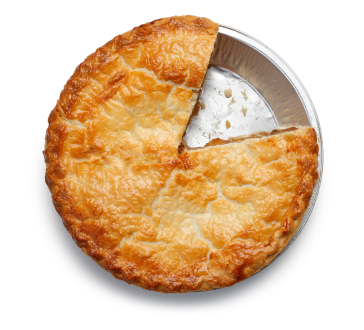 USCIS reported yesterday that 22,323 cap-subject petitions were received already. About one-quarter of those will be counted against the advanced degree cap. Thus far, usage is about the double the amount of last year’s usage. If you are considering an H-1B petition this year, call the attorneys at Fong & Aquino for your consultation now or contact us at here.—ecf

F-1 cap gap issues cause a lot of confusion, but here is a quick guide to help you all you need are clear answers. I posted a similar blog entry last year. The full guidance from USCIS can be found here:

END_OF_DOCUMENT_TOKEN_TO_BE_REPLACED 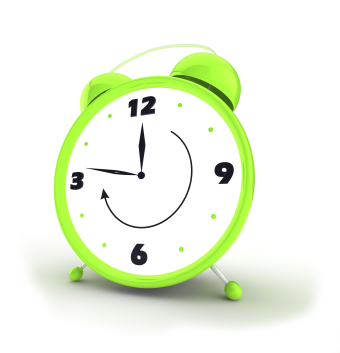 This is just in from AILA. It has been reported that in the May 2012 visa bulletin, the USDOS will retrogress the priority dates for China and India EB-2 to August 15, 2007. The April 2012 priority dates are at May 1, 2010. It’s still too early to know how long the regression will last, or when there will might be forward movement again this fiscal year. USDOS did report that demand for this preference category from China and India remains very high. Cases will still be “preadjudicated” and held by Dept. of State under their “pending files” in order to be ready when visa numbers can be used for cases filed after May 1, 2010. —ecf 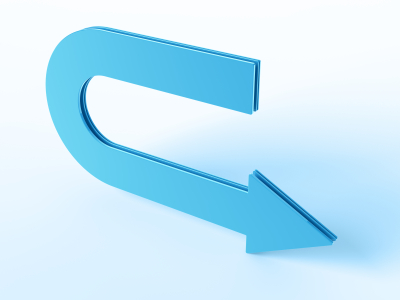 The reason given for the anticipated retrogression is that USDOS anticipates there will be no “spill down” from any unused EB-1 numbers, meaning all the allocated immigrant visa numbers for Fiscal Year 2012 will likely be used this year in the employment first preference category. This is also an important note for EB-1 applicants: if you are planning an employment first preference case, you might want to get that case in earlier than later. Call the business immigration attorneys at Fong & Aquino to plan your employment cases now. —ecf 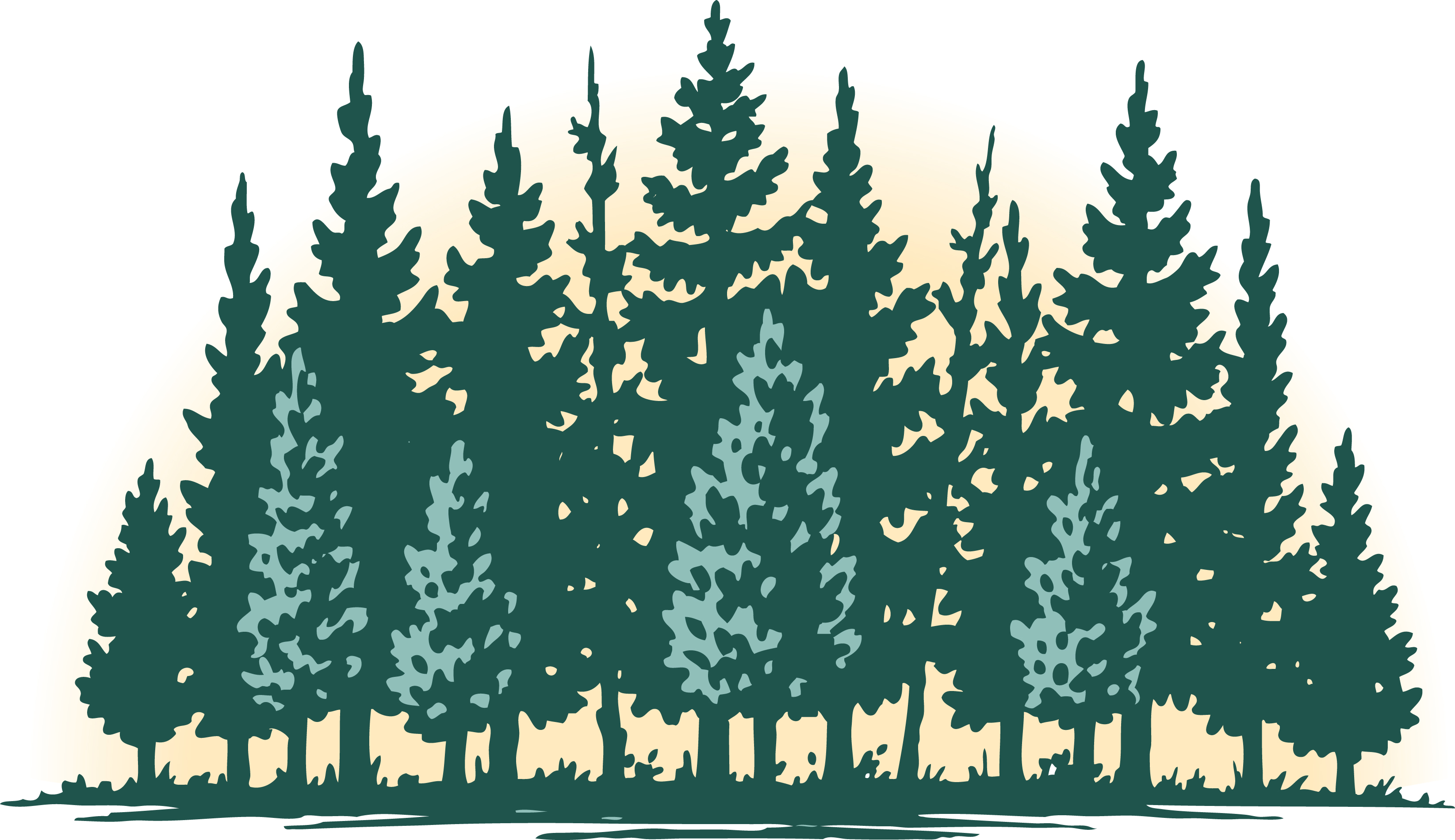 The days of PERM processing within a week or two are long gone, but the business immigration attorneys at Fong & Aquino, have seen a decrease in time for adjudications at US Dept of Labor.

Although processing times still vary, we have recently seen certifications within 2 months of filing. The icert portal reports that analyst reviews are hovering around the submission date of November 2011. That’s about 4 months from submission to getting an initial response.

In the world of audits, Department of Labor reports that they are working on cases originally submitted around July 2011. As many had expected, supervised recruitment is still an issue. In a report summarizing PERM cases filed between October 1, 2011 to March 5, 2012, the Office of Foreign Labor Certification (OFLC) confirmed 26,100 active cases as of March 5 with only 4% of cases undergoing supervised recruitment. While it’s still early in the fiscal year, we also know it takes time for a case to proceed from submission to audit, it was notable that a full 26% are in audit review. We may expect an increase in supervised recruitment requests.

END_OF_DOCUMENT_TOKEN_TO_BE_REPLACED

For you eager watchers of the USDOS Visa Bulletin, you know that the visa bulletin gets published about 2 weeks prior to the start of the new month. This month, we are seeing steady movement in the employment-based third preference. We are still working our way through the bulge of 2006. It has been excruciatingly slow, but those of you with 2006 priority dates are now seeing the light at the end of the tunnel and now is the time to call Fong & Aquino to ensure that your documentation is updated and ready for adjustment or consular processing, at long last. If you have changed employers and are unsure of your status, or ported, perhaps travelled and entered on advanced parole or have been terminated from your job, we’ll need to talk! —ecf