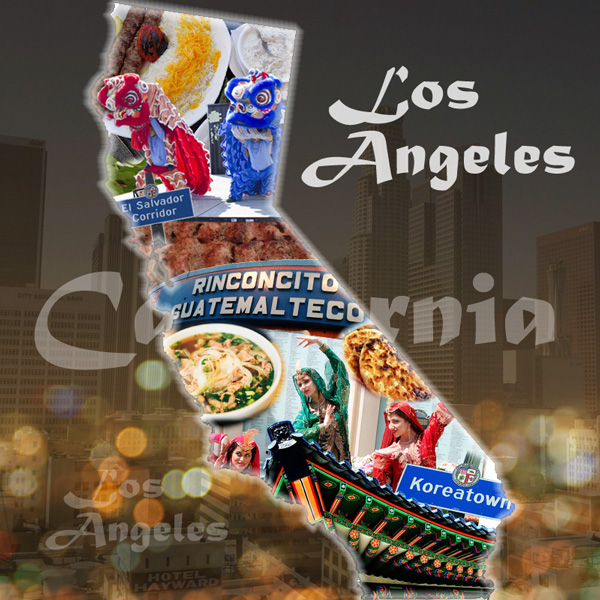 It has fostered a rich mix of cultures

As an immigration attorney in the Los Angeles metropolitan area, I get to meet a lot of different people from all different parts of the world. It helps that this city is very popular with immigrants.

Wherever you might live, if you would like to discuss ways to make your home in the United States, I invite you to contact me. And if you happen to be in Orange County, could you bring some pho? Or maybe some marble taro buns from 85 degrees?