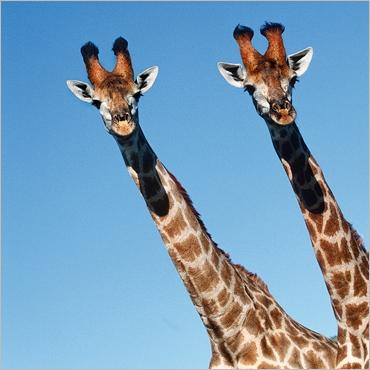 It’s been a busy time since yesterday, when the Obama Administration announced it would no longer defend in court the section of the Defense of Marriage Act (DOMA) that would deny Federal benefits to same-sex couples who are legally married. The phones here at Fong & Aquino in Los Angeles have been ringing off the hook. In my many years as an advocate for gay and lesbian immigrants, I do not think I’ve received as many calls in one day, from Palm Springs to Providence, from West Hollywood to Washington, all asking the $64,000 question: “Can we get married and file our Spouse Petition now?”

First, to give you fair warning, I am going to punt the answer to that question down field. I think that — at this moment in the legal process — it would be prudent to think of SAFETY, to look at the facts of each couple before advising whether to file the paperwork. Why? Because there are simply too many variables right now, and we have no assurance from the immigration authorities that they won’t run out, arrest, and quickly deport an undocumented alien the moment they know where s/he is.

Next, the Obama administration has said that they will no longer defend DOMA in court. This is NOT the same as saying that they are freely granting equal rights to all same-sex married couples for tax, social security, or immigration purposes. I anticipate that — as well-meaning as the administration may be — the powers-that-be at US Citizenship and Immigration Services will fight tooth and nail until specifically ordered by the White House to recognize same-sex marriages.

Further, remember that US immigration law grants green cards for married couples, not those in civil unions, registered partnerships, pacte civile de solidarité (PACS), or some other form of union. The change in the treatment of DOMA does not change the basic language of the Immigration and Nationality Act — an actual legal marriage will be required in order to claim a green card for the spouse of a US citizen.

Finally, although we expect a degree of consistency from Federal government rulings, it is not clear whether the American in a couple legally married in, say, Canada, now living in Arizona, would be eligible to apply for the Canadian spouse. Why? Because Arizona does not recognize same-sex marriages, and although the marriage is legal in Canada, I cannot anticipate what the US government would do about this. The analysis might be different if the couple were living in Massachusetts, where same-sex marriages are legal and recognized. In my view, these two scenaria should be treated the same; however, the law can be as slippery as an eel.

For the moment, brothers and sisters, I urge caution. Keep your partner/spouse safe and out of the hands of immigration officers. –jcf