I’m a green card holder with a prior conviction. Am I able to leave and come back to the United States? 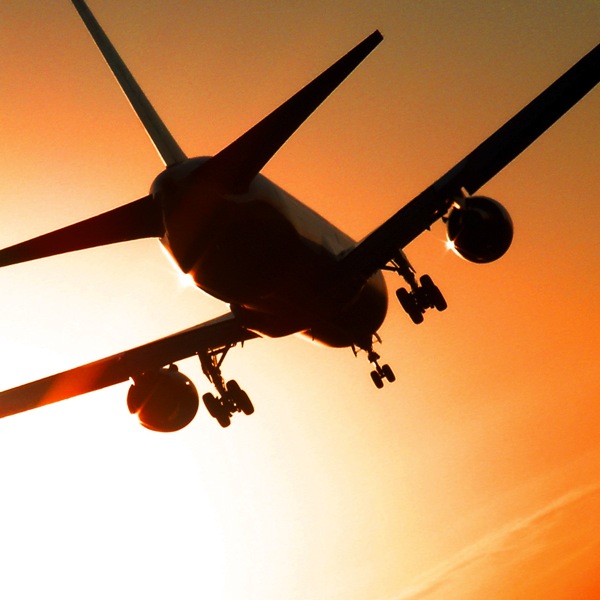 What you should know about traveling internationally if you’ve had a prior conviction.

Over the years, I have encountered this scenario multiple times: “I have a green card. A long time ago, I had some trouble with the law and I pled no contest to [some crime]. It’s been so long ago that I forgot about it. I have left the country and re-entered using my green card at least twenty times. But just last week, as I was coming back from my vacation, they told me at the airport that they want to start court proceedings to take away my green card based upon that old conviction.”

It isn’t so much that the immigration officers at the airport haven’t been checking in the past but rather that the digitization of records has made old criminal convictions easier to find.

So, why is this happening? Every time that a non-U.S. citizen enters the country, that person is vetted by the Customs and Border Protection officers at the airport to determine whether that person is “inadmissible.” If the immigration officer determines that an individual should not be allowed to enter the United States, that individual will likely be placed on the next plane back to his or her point of origin. However, in the case of a lawful permanent resident (or “green card holder”), the immigration officers will allow the individual to enter but will serve that person with a Notice to Appear in front of the Immigration Court . . . in the city nearest to that airport.

Depending on the person’s circumstances, there are several strategies that can be used to ensure that the lawful permanent resident status will be preserved. One strategy is to contest the government’s charges through a motion to terminate. Another route is to apply for relief in front of the court.

One small piece of advice: When returning from an overseas trip, you may want to ensure that your first point of arrival in the United States is your final destination in the United States. Otherwise, you may be back in that city again. For example, I recently had a client who lived in Los Angeles who went on vacation in Mexico. His return flight stopped in Houston, which is where he met with the immigration officers for the first time. Although they determined that he was inadmissible, they let him continue on to Los Angeles, but his Notice to Appear commanded him to return to Houston in a few months.

Whatever the scenario, if you have been served with a Notice to Appear, you should speak with an experienced immigration attorney to discuss the strategy that is best for your situation.