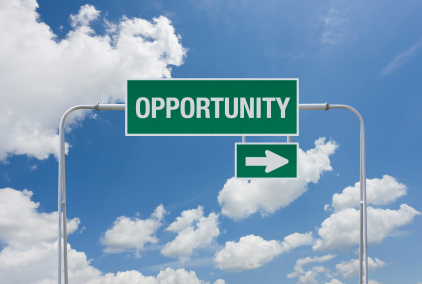 Following this past year’s diversity lottery fiasco, the US Department of State has announced that it will begin accepting applications for DV 2013 at noon (EDT) on October 4, 2011. The application period will close on November 4, 2011 at noon (EDT).

It has only been a few months since Dept of State notified then revoked the winning results of 22,000 “winning” lottery applicants. In the incident, now commonly known as “22,000 tears,” the DOS reported that a computer glitch caused 90% of the DV2012 winners to be selected from applications made during the first 2 days of the 30-day application period, and that because of this, the results were not “randomized,” and hence, invalid. DOS states that it “mistakenly informed” these unfortunate 22,000 “winners,” some of whom had already started making plans and selling off assets to move to the US and begin their American Dream.

As we look ahead, some changes have been made to the countries whose nationals can now participate in the DV 2013 lottery. Nationals of South Sudan and Poland are now eligible to submit applications and although mainland Chinese born applicants cannot participate, Hong Kong SAR, Macau, and Taiwanese applicants may still apply. While the Los Angeles visa attorneys at Fong & Aquino, wish the best of luck to all DV 2013 applicants, we also remember and sympathize with the 22,000 individuals of DV 2012. –ecf