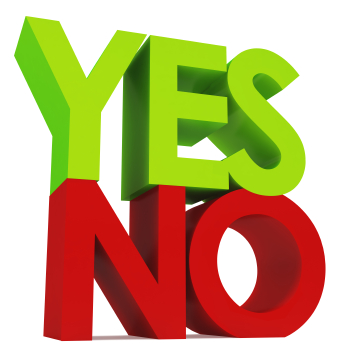 Immigration law clients of Fong & Aquino have been calling us at both our Los Angeles and Palm Springs offices to inquire whether they can travel in and out of the USA using documents scanned onto their iPads, iPhones, and other smart devices.

In the first week of January, articles appeared on NBC, ABCNews, and DigitalJournal, and other sites about a Canadian man who was attempting to cross the land border to deliver Christmas gifts to family and friends in Vermont, USA. He had apparently forgotten his passport at his home in Montréal, Québec. When he got to the US Port of Entry (POE), so goes the story, he pulled out his iPad and showed the border guard his scanned Canadian Passport. (The man carries scanned documents, in case he should lose his documents while traveling.) According to the story, the border guard considered the matter and finally let the man cross the border.

It would be nice to think that border crossing cards, passports, visas, and other paperwork can now be scanned and put on our smart devices in lieu of carrying them. Nothing could be further from the truth.

Right on the heels of these articles, United States Customs and Border Protection (CBP) issued a statement that scanned documents are NOT permitted for purposes of POE entry. This CBP statement was carried by Yahoo!News, The Globe and Mail (Canada), Straits Times (Singapore), The Telegraph (UK), among others.

The take-away lesson here is NOT that you should scan all your immigration papers in order to use them at a port-of-entry.

The lesson here is: Do not believe everything you read on the internet about what can or cannot be done. Even if this Canadian fellow “got away” with using his iPad-scanned documents, it is NEVER a good idea to depend on the tender mercies of US border guards. Questions about entry and exit issues? Contact a good immigration attorney. –jcf