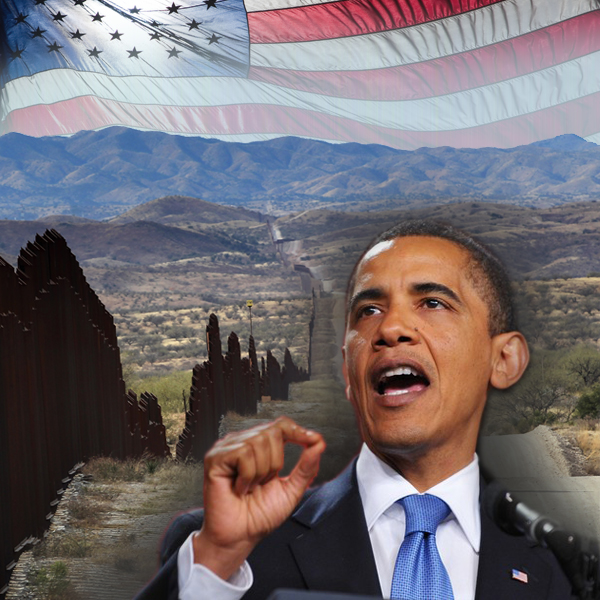 What do the current discussions on immigration reform mean for immigrants?

Last week, on Tuesday, the President gave his fifth SOTU address (State of the Union for hashtag challenged among us).

In each of his prior SOTUs, the President mentioned the need for comprehensive immigration reform. And so it was again last Tuesday.

A few days later, the Republican leadership released “guiding principles” that they would seek to follow as they consider immigration reform.

In doing a quick review, there are some striking similarities between what has already been passed by the Senate and what the Republicans are proposing. For example:

One of the great founding principles of our country was that children would not be punished for the mistakes of their parents. It is time to provide an opportunity for legal residence and citizenship for those who were brought to this country as children through no fault of their own, those who know no other place as home. For those who meet certain eligibility standards, and serve honorably in our military or attain a college degree, we will do just that.

This tracks the language of prior versions of the DREAM Act, part of which is in the bill that the Senate passed last year. So, it looks like we have some common ground.

Individuals Living Outside the Rule of Law:

Our national and economic security depend on requiring people who are living and working here illegally to come forward and get right with the law. There will be no special path to citizenship for individuals who broke our nation’s immigration laws – that would be unfair to those immigrants who have played by the rules and harmful to promoting the rule of law. Rather, these persons could live legally and without fear in the U.S., but only if they were willing to admit their culpability, pass rigorous background checks, pay significant fines and back taxes, develop proficiency in English and American civics, and be able to support themselves and their families (without access to public benefits). Criminal aliens, gang members, and sex offenders and those who do not meet the above requirements will not be eligible for this program.

I find it interesting that the Republicans seem to think that there WOULD be a “special path” toward citizenship. There has NEVER been a “special path” toward citizenship. In the 1980s, people without status who wanted to come forward first had to apply for “Temporary Resident Status” and then a few years later “Lawful Permanent Resident Status.” Once a person becomes a LPR, then the rules to become a citizen ARE THE SAME regardless of how one became a LPR: eligibility in 5 years, good moral character, knowledge of basic English, passing a civics/history test. (Naturally, there are some special exemptions for the armed services and young LPRs whose parents become naturalized US citizens.) Let’s hope that the Republicans are not proposing a “permanent class” of people who can become LPRs but never take the next step to naturalization. That would seem un-American.

A fully functioning Entry-Exit system has been mandated by eight separate statutes over the last 17 years. At least three of these laws call for this system to be biometric, using technology to verify identity and prevent fraud. We must implement this system so we can identify and track down visitors who abuse our laws.

Some of this has already been put into effect. The Customs and Border Protection now does “electronic I-94” rather than paper forms. (The I-94 is the document that tells an individual when their period of authorized stay in the United States expires.) With this in place, I think we will see less “visa overstay” individuals who will be eligible for 10-year cancellation of removal (because once ICE finds them, it stops the clock).

In any event, to paraphrase the “other Captain” from Pirates of the Caribbean, these are more what you’d call “guidelines” than actual law.

There is no new immigration law yet. Don’t believe any notarios or shady folks who tell you otherwise. And if ye wish to come ashore and talk pirate, send me a message in a bottle.