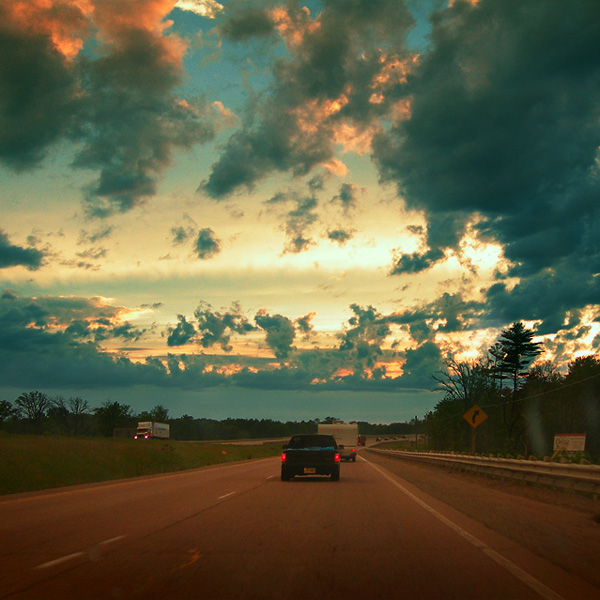 What you should know

On January 1, 2015, California joined a handful of other states that issue driver’s licenses to undocumented individuals. Among the many goals that supporters of AB60 hope is that the requirement that undocumented individuals must pass the driver’s exams prior to the issuance of a license will result in safer roadways. Obtaining a license also helps undocumented immigrants avoid being cited for the dreaded California Vehicle Code § 12500 – Driving Without a License.

Within the first few days of 2015, the DMV was inundated with eager applicants. According to KPCC, there were approximately 28,000 applications on the first two days.

However, certain categories of people should be wary of applying for the new license:

These individuals may trigger a fraud investigation or bring themselves on to the federal government’s radar screen.

“For the vast majority of people, getting a license is a good decision,” said Alison Kamhi, staff attorney at the Immigrant Legal Resource Center. “At the same time, I think it is important people are aware there is some risk.”

We will continue to monitor these stories for new developments. But in the meantime, be safe out there – both in the application process, and on the roads.

(Photo credit: Faramarz Hashemi
Image was cropped from the original.)