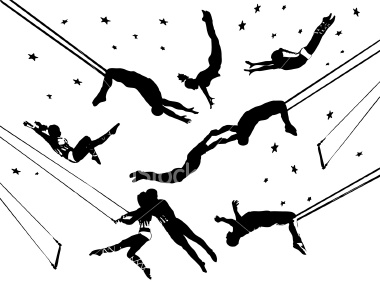 An immigration lawyer who has been in practice for any respectable period of time encounters fun, funny, and bizarre situations. The attorneys at Fong & Aquino in Los Angeles have, among them, 40 years of experience, and a recent article describes how the Department of Justice uses your own Google enties, and postings to Facebook, Twitter, and other social networking sites as evidence against you. If you post about the car you stole, or you post your picture taking a hit from your favorite bong, that information can be used against you!

Fong & Aquino are located in the Hollywood area of Los Angeles, and we are no strangers to clients with “fast” lifestyles. Years ago, one American client applied for Legal Residence for his wife, who was from Scandinavia. Imagine their shock — and mine — when at the immigration interview the adjudicator pulled up photos that were posted on the couple’s Facebook page — photos that depicted a very frisky sex party that they had hosted at their Hollywood Hills home two months earlier. Not having been invited to the party myself, I had no idea about this couple’s hobby, and they certainly never told me about it. Now, there is nothing illegal in California about having a some like-minded friends come for an evening’s fun and recreation. However, this is hardly the kind of thing that promotes a favorable experience with generally-suspicious immigration officers. (Yes, the green card was eventually granted.)

So: at Fong & Aquino, we have been telling immigration applicants for years that if there is ANYthing found on a Google search or posted on social networking sites — even postings and activities that are perfectly legal — that they would rather not show to the Department of Homeland Security, it would be wise to remove them. Better to be safe than to be put into the position of explaining to USCIS what you do with that trapeze in the living room. –jcf