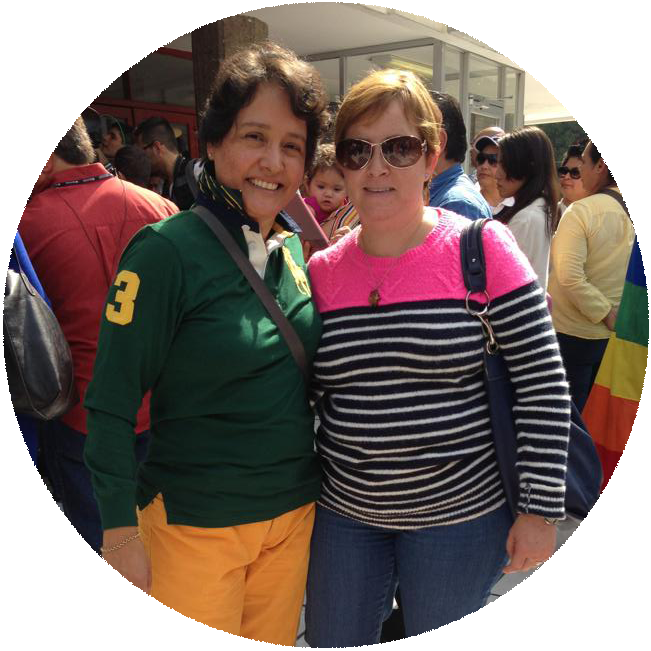 Looking back on 2013, in my humble opinion, the biggest change in immigration law occurred on June 26, 2013. On that day, the U.S. Supreme Court ruled in Windsor v. United States that section 3 of the Defense of Marriage Act was unconstitutional. Although the case was about estate taxes, the Supreme Court’s decision opened the door for same sex couples to obtain the same immigration benefits as every other married couple.

A few weeks later, in Matter of Zeleniak, the Board of Immigration Appeals explicitly recognized that DOMA no longer prohibited same sex spouses from applying for fiancé/fiancée visas, immigrant visa petitions, and refugee/asylee derivative status. Same sex spouses could now be “qualifying relatives” for waivers of inadmissibility, waivers of removability, and cancellation of removal.

On August 22, 2013, I obtained my first approval of a spousal petition filed by a same sex couple. At this point, I have attended many successful immigration interviews that have resulted in a green card for the happy couples. I’d like to share some of my observations so far.

Most of the officers have treated these cases “just like any other marriage case.” None of the questions have been inappropriate or out of the ordinary. Just like in the different sex marriage cases, the officers are interested in how a couple met, what evidence they have to show regarding their relationship, and photographs. (Everybody loves looking at photographs!)

One officer was absolutely ecstatic. “This is my first same sex marriage case! If all the paperwork and evidence is in order, I’ll be happy to make you my first approval!” (And we were. Win-win for everyone!)

There have been a few hiccups: With a lesbian couple in front of him, one officer looked at one spouse and asked “tell me about how you met your husband?” The spouse replied “you mean, my wife?” This occurred several times with the officer referring to her wife as “her husband.” (I tried to help him out by suggesting that he say “spouse”.) After a few minutes, the officer put the file down, looked at each of us in the eyes, and said “I am very sorry. I have been doing this for 20 years and it is a habit. This is all very new for me.” Although he approved the case, I asked my clients if they wanted to lodge a complaint. In the end, they decided against it because they believed that his apology was sincere.

On another occasion, a different officer said to the two men seated in front of him “We are looking at these cases very carefully. We want to avoid any Chuck and Larry situations.” (For those of you not familiar with Adam Sandler’s ouevre of work, it is a reference to this movie.)

The funny thing about this boneheaded statement: If one were going to attempt to do a fraudulent marriage, given the societal discrimination and stigma that still exists in some circles, why would one stage a gay marriage? (And by the way, don’t get involved in a sham marriage! The law is pretty clear about the harsh consequences: “Any individual who knowingly enters into a marriage for the purpose of evading any provision of the immigration laws shall be imprisoned for not more than 5 years, or fined not more than $250,000, or both.”)

I have actually found the opposite of the “Chuck and Larry situation” to be true. All of the clients that have come to me had been involved in serious relationships for many years. They had lived together in other countries and then made the United States their home. Some of them already had civil unions or registered domestic partnerships. As soon as the immigration law had changed, they went to obtain marriage certificates. And as we walked out of the interview rooms with approval notices in hand, some of my clients have joyfully remarked “After all these years, I can’t believe this is actually happening.”

Unlike some Republicans who believe that racism is over, I am not so naive as to believe that societal discrimination against the LGBTQ community has ended because the Supreme Court thumped DOMA. But, I am humbled and privileged to have helped my clients along their road to lawful permanent residence after a huge roadblock has been removed.

I wish everyone a happy holiday season! I hope you’ll continue to follow my blog in 2014. May it be the year that the biggest change in immigration law is . . . Congress passes a new immigration law!!