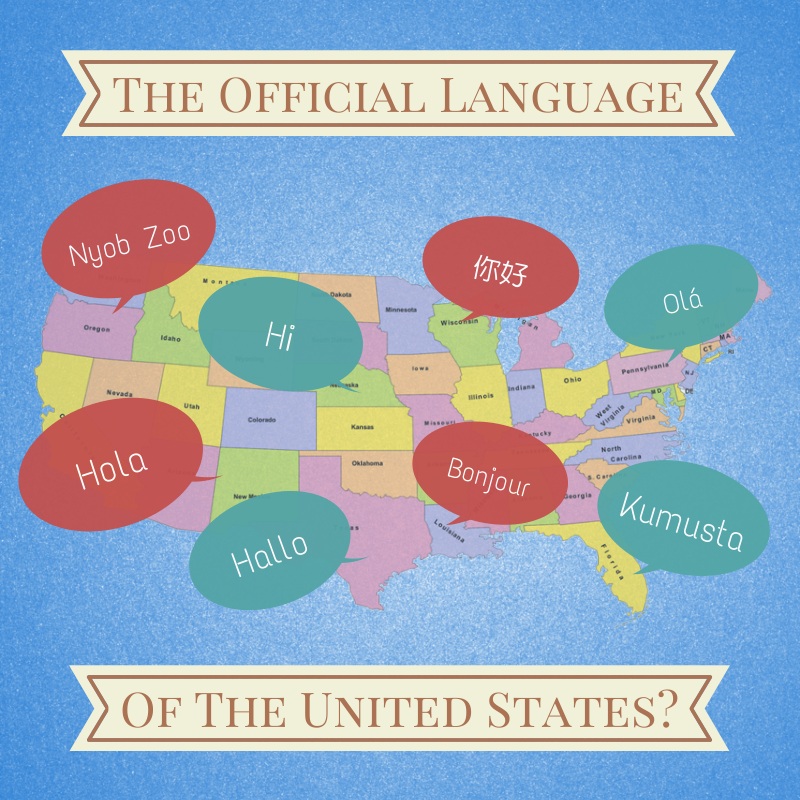 There has been an interesting map of the United States making its way around many Facebook newsfeeds. In a nutshell, the map breaks down — by state — the most commonly spoken language after English. Interestingly, for many states, it’s…

What’s the big deal, one might ask? Well, (at least for me) here are two of my quick take-aways from the maps:

First, while English may be the most commonly spoken language, it is not actually the official language of the United States. In fact, there isn’t one.

Second, one of the fantastic things about this country is that it is not completely monolithic or homogeneous. There is beauty in the diversity of its peoples, languages, and foods. And much of this diversity can be traced to immigrants.

Every now and then, I’ll get a call from a Filipino prospective client who asks me if I can speak Tagalog (which, according to Slate, is the #3 language in California, Nevada, and Hawaii). I would sheepishly smile, but say “I’m sorry, I know some Tagalog words and phrases, but I assume that you called me to talk about immigration and I can assure you that I am well versed in that.”

Whatever language you may speak, if you are looking to learn more about adding to the diversity of the United States, please contact me.