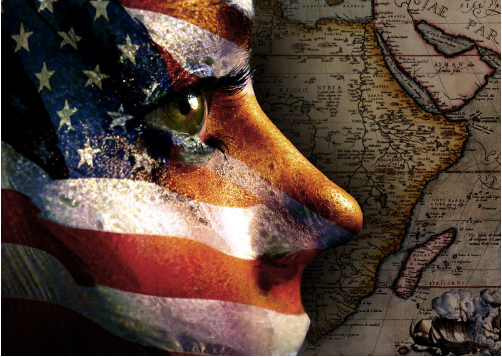 President Obama addressed the nation in a highly anticipated speech on immigration reform from El Paso, Texas. Many have criticized the President’s speech because he offered little in detail but spoke in broad terms.

The immigration attorneys at Fong & Aquino would like to note that while deportations have increased under the Obama administration, President Obama reiterated that legalization should be offered to the undocumented, but with an emphasis on accountability. The President stated clearly: “those who are here illegally have a responsibility as well … they have to admit that they broke the law, pay their taxes, pay a fine, and learn English. And they have to undergo background checks and a lengthy process before they can get in line for legalization.”

The President also weighed in on the hallmark of immigration: family reunification. President Obama said “I don’t believe the United States of America should be in the business of separating families. That’s not right. That’s not who we are.”

As immigration advocates, Fong & Aquino applauds the President’s focus on securing our borders in a way that reunites families and that serves our national security and business interests. And as long-time advocates in the GLBT community, we hope that the President’s silence regarding DOMA and its prohibition on immigration relief for same sex spouses is not an indication of the Administration’s lack of commitment toward rectifying the inequities that have caused the painful separation of non-traditional families. Because as the President said, that’s not who we are. –ecf