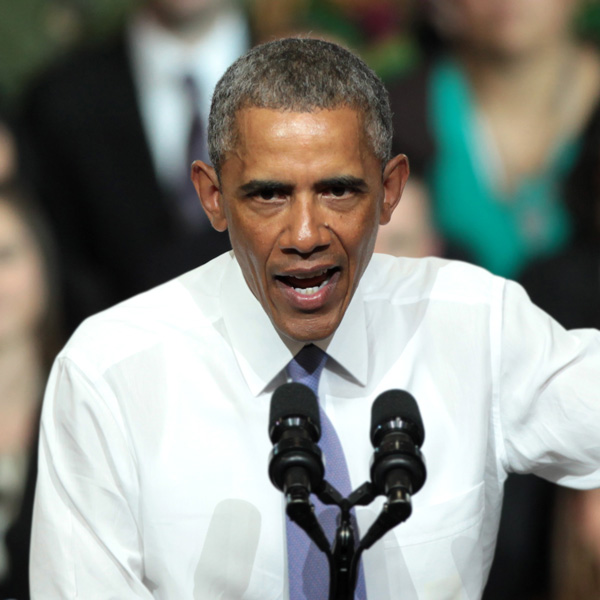 In November 2014, the President announced a number of changes to immigration policies. With the Republican party in charge of both chambers of the U.S. Congress, there have been some rumblings about their plans to try to nullify the President’s actions. However, the administration is still moving forward with its plans.

A recent news article lays out what we can expect in 2015.

I will continue to monitor new developments regarding this policy. If you have any questions about your immigration status, you should speak with a competent immigration attorney.

(Photo credit: Gage Skidmore
Image was cropped and edited from the original.
View disclaimer regarding photo usage on this site.)