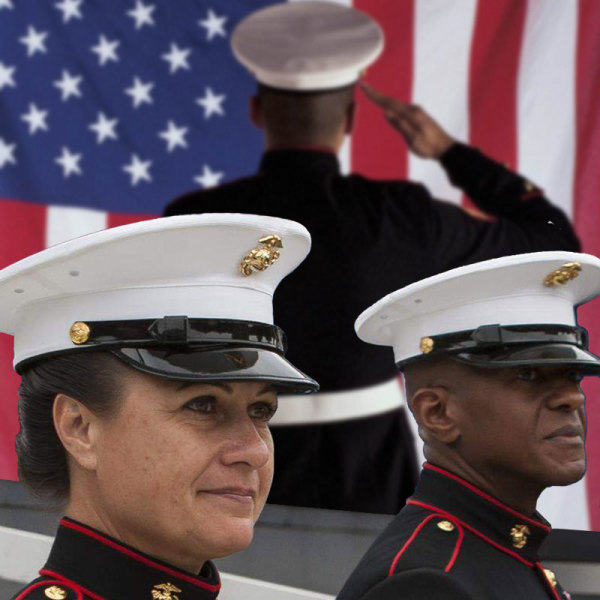 Living amongst us in the United States are hundreds of thousands of children who grew up as Americans but lack immigration status because of the way that they entered the United States. Many of these DREAMers have been given a chance to avoid deportation through the Deferred Action for Childhood Arrivals (or DACA) program. And now, the Department of Defense has announced that the MAVNI program has been expanded to those individuals.

This means that certain undocumented immigrants will be given an opportunity to join the U.S. Army, Navy, Air Force, or Marines.

The Military Accessions Vital to National Interest (or MAVNI) program targets recruits who have language skills deemed vital to American national security, such as Arabic, Mandarin, Pashto, or Farsi. The MAVNI program is now being expanded to allow the enlistment of individuals who have been granted DACA. Persons eligible for DACA must have, at a minimum, arrived in the United States before their 16th birthdays, obtained a high school diploma or its equivalent, not have any disqualifying criminal convictions, and have continuously resided inside the United States for a certain period of time. The full requirements can be found on the USCIS website.

The MAVNI program only recruits 1,500 individuals per year, and thus competition is expected to be fierce. Prior to the completion of boot camp, new recruits have the opportunity to apply for United States citizenship on an expedited basis. Upon receiving citizenship, individuals can begin the process of obtaining lawful permanent resident status for their parents and spouses, even if those individuals entered the United States without inspection. This is through a program known as “parole in place.”

Whether you are in the military or not, if you would like to submit an immigration application on behalf of your relative(s), you should seek competent legal counsel. If you wish to speak to me in more detail, I invite you to contact me.