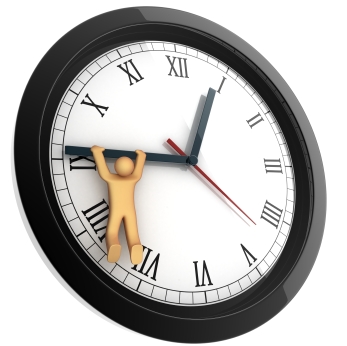 Labor certification audits are still taking about a year for review and out of approximately 22,000 of the cases that were pending as of May 31, 2011, only 44% of those case were pending initial analyst reviews. The rest of the 56% were either in audit, appeal, or at the sponsorship verification stage. Since DOL reported a 63% increase in applications compared to 2010, we can probably expect that audit queue to increase.

As many of you may have noticed, prevailing wage requests are taking more than 3 months for a determination. Those who might need to file labor certifications before the end of the year in order to preserve the ability to extend an H-1B might begin thinking about leaving the US and recapturing H-1B time later if you are unable to file the initial labor certification 365 days before your anticipated H-1B expiration date. While admittedly, this isn’t the ideal scenario, it stops the H-1B clock, even if momentarily… so that you can plan for a timely extension when you’re eligible. Call the business immigration attorneys at Fong & Aquino if you’d like an assessment of your labor certification or H-1B case, don’t wait another second! –ecf