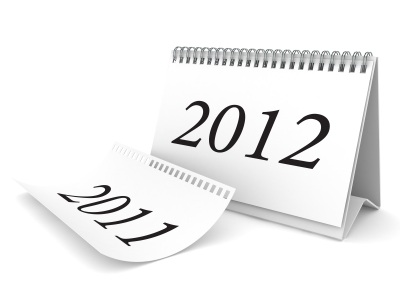 Fiscal year 2012 began on October 1, 2011 and as expected, we saw some movement in the visa bulletin. Here is a brief summary of what the US Visa Office reports seeing in terms of usage in the first 3 months of the FY 2012.

Employment-based usage has been quite slow, but we can still expect to see some advances in the EB bulletin. There are still some EB-2 cases from 2007 in the USCIS pipeline, so we will probably see EB-2 hover around that date until cases are cleared out before forward movement is consistent.

There has been a severe slowdown in the usage of EB-1 numbers, with some speculation that recent USCIS interpretation and clarification with regard to the standard for extraordinary ability cases has created a stricter standard and perhaps has dissuaded some applicants from filing cases.

The immigration attorneys at Fong & Aquino have been practicing employment-based immigration law for nearly than 50 years in total. While the early FY 2012 numbers reflect some slowdown in usage either due to a sluggish economy or stricter adjudications by USCIS, each case is fact-specific so if you have questions regarding an employment-based immigration case for yourself or someone you want to hire, give us a call for a consultation. We can assess your situation in detail to help you chart a path through 2012! —ecf